GTA Online lets players make money by doing many different tasks and jobs in the game. Some pay better than others, while some are easier to do.

For many players, GTA Online is mostly about making money to have an edge over their friends. Money can buy almost everything in GTA Online, and having the most advanced weapons and vehicles in the game is a must to survive.

With a large number of choices as to how to make money, it can be confusing for players to understand how to make a good amount of money in the game.

Players can make money in GTA Online by doing jobs, missions, heists, races and many more different activities. This article gives players a breakdown of the top 5 highest paying activities in GTA Online. 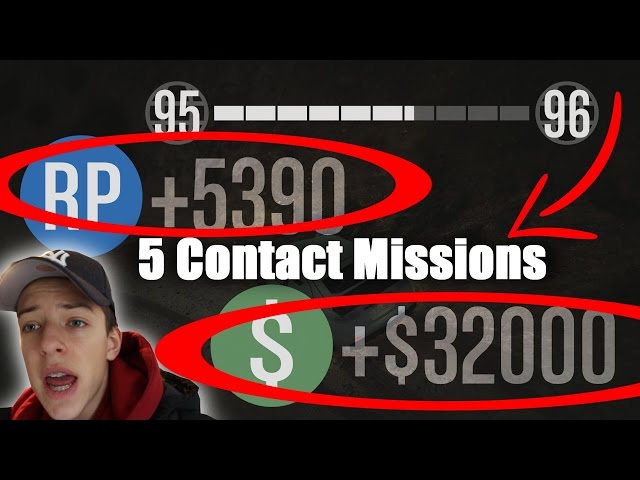 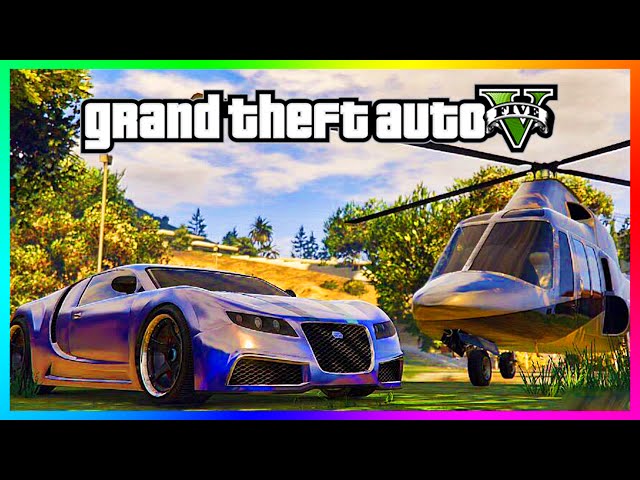 Rockstar Games gives players a chance to earn double GTA $ and RP in the game by giving a few missions with 2X rewards. These missions change every week and players can use this opportunity to make some quick cash. The payout for these missions varies between $8000 to $100,000. 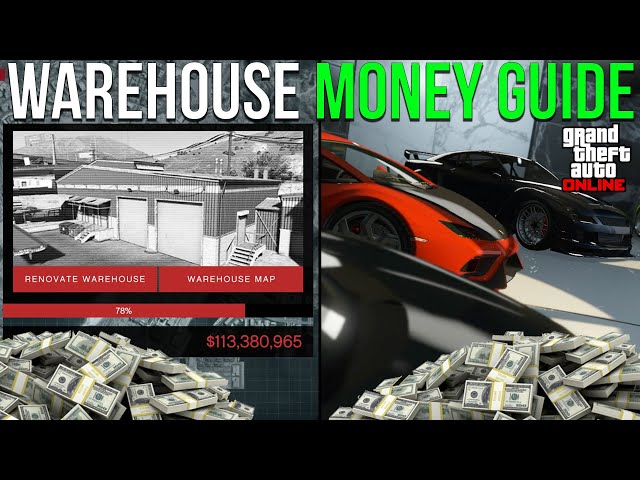 The Vehicle Cargo business requires players to steal cars and park them in their warehouse. There are three ranges of cars that players can steal in the game and those are the top range, the medium range and the standard range. After stealing the vehicles, players need to sell these cars and depending on the type of car the players can bag up to $80,000. 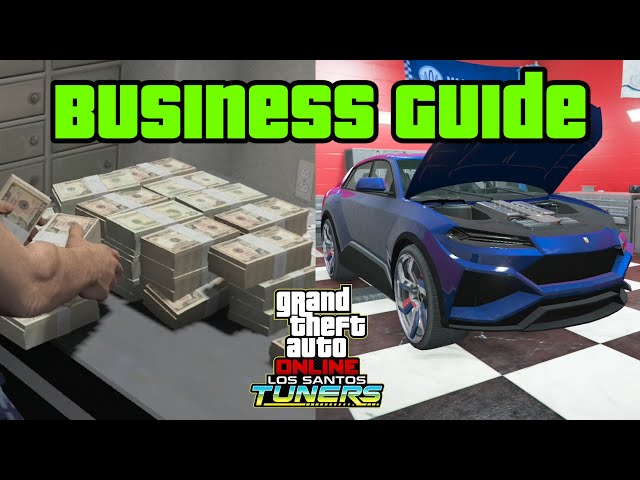 The Auto shop missions are like mini heists. Each mission requires two setup missions and a finale. Players need to go to the setup board at the autoshop and select the mission they want to start. Once they decide which mission to do, they need to finish the setup and the finale to win the reward cash. The missions can pay anywhere from $100,000 to $300,000. 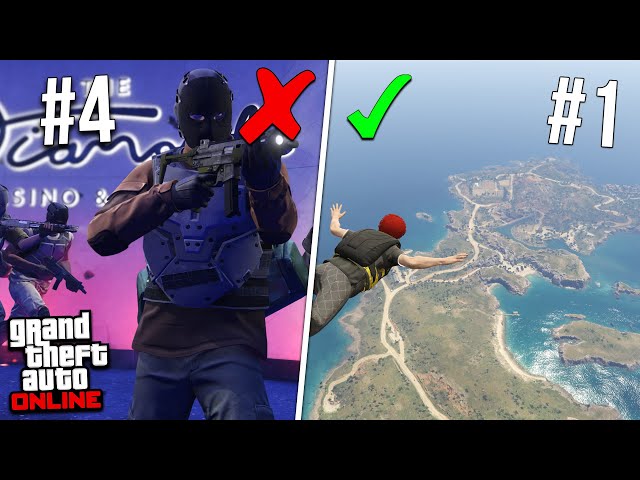 Heists in GTA Online are the best way of making money in the game. Players can start these heists by getting a high-end apartment or buying specific properties in case of the last three heists. Payouts for the heists are high, and they require a setup charge as well as a few setup missions to get started. Heists can bag players anywhere between $500,000 to $3,000,000.

Note: The list is subjective and reflects the views of the writer.