Boy, 11, and girl, 8, arm themselves with kitchen knife and a rolling pin to fight off teen thugs who invaded their home on Christmas Eve and attacked their mother and sister – and one is so terrified they now sleep with a blade

An 11-year-old boy and his eight-year-old sister armed themselves with a kitchen knife and rolling pin to fight off two teenagers who allegedly broke into their home.

Kaleedre Andrew and another teenager allegedly broke into the home in Tarneit, in Melbourne‘s west, about 5am on Christmas Eve 2021.

Andrew pleaded guilty to charges including stealing a vehicle and trespassing in Melbourne Magistrates’ Court on Friday. 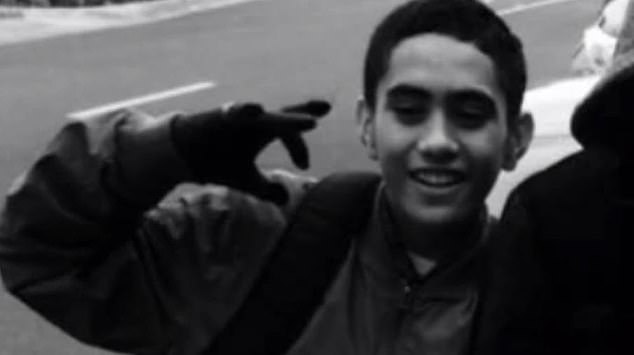 Kaleedre Andrew (pictured) and another teenager allegedly broke into the home at Tarneit, in Melbourne’s west, at 5am on December 24 2021

A police summary alleged the pair approached a woman in her bed and demanded she hand over her car keys.

The woman’s eldest daughter confronted the pair and was allegedly pushed to the ground and her head ‘stomped on’, the Herald Sun reported.

Her 11-year-old brother and eight-year-old sister fought off the alleged intruders with a knife and a rolling pin, forcing them to flee.

The police summary alleged the pair made off in a vehicle with a third person before they were pursued by police, crashed the car into a power pole, and were arrested.

Senior Constable Hayden Chalmers said the home invasion traumatised the family and one of the children slept with a knife under their pillow ever since.

‘All are completely traumatised… They’re absolutely terrified,’ he said, calling the home invasion the worst he’d ever seen. 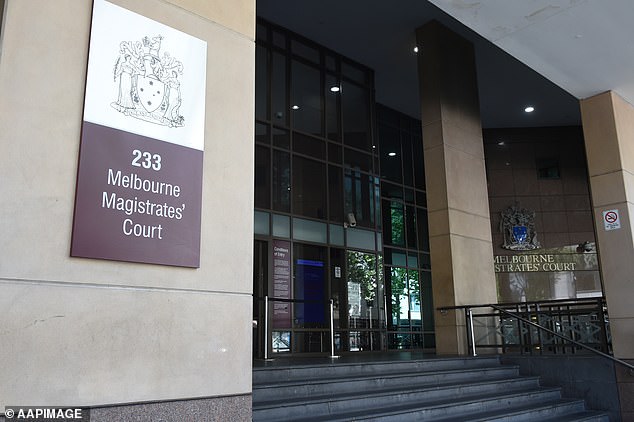 Andrew appeared via video link in court with his parents sitting on either side of him.

He told police he was affected by alcohol, marijuana and Xanax that morning and his memory was ‘hazy’.

He pleaded guilty in exchange for aggravated home invasion charges being dropped and will face court for a pre-sentencing hearing on August 22.

A 16-year-old and 17-year-old boy were denied bail when they previously faced the Children’s Court.