Recently merged association Eastlight has struck a £120m funding deal with four unnamed North American investors, which it says will help it deliver 3,800 new homes over the next five years. 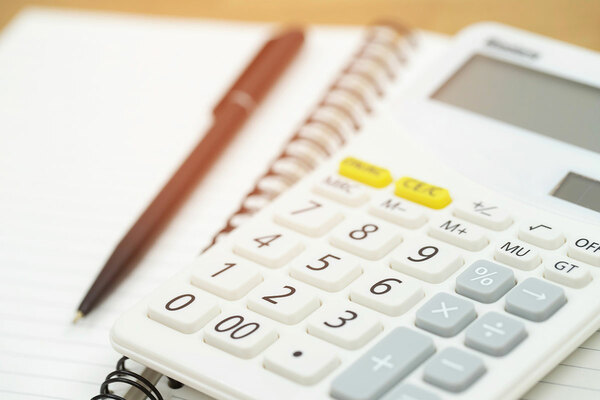 Announcing the private placement funding, Eastlight said strong interest from potential backers had allowed the 12,000-home association to borrow more than planned because of being able to access better interest rates.

A statement issued by Eastlight said the cost of funds, £60m of which have been received with the balance due in May 2022, was £1m less per year than expected.

Eastlight, which is headquartered in Braintree and operates in Essex and Suffolk, was formed last year after Colne Housing and Greenfields Community Housing agreed a merger.

A key aim in forming a larger organisation was to deliver more homes, with the target of 3,800 by 2026 adding 1,300 to the separate plans of the landlords before the mergers. Eastlight previously secured a £30m loan deal with the social housing bond aggregator MORHomes, which it said would help facilitate its plans as well as meeting other commitments.

Commenting on the new tranche of funding, David Hall, executive director of resources at Eastlight, said: “We were clear when we created Eastlight in July last year through a merger, that we would ensure residents felt the benefits of our increased scale.

“This private placement at a very competitive price is clear evidence of this and will go a long way to delivering our promise,” he added.

Hall said prospective investors had been engaged via a virtual roadshow covering a range of themes including Eastlight’s governance, financial performance and ownership structure, via which tenants and leaseholders can become shareholders.

“We did not specifically target North American investors but it was thought they were likely to offer better value and that was the case,” he said.

George Flynn, the vice-president for debt and financing solutions at NatWest, which acted as the landlord’s agent, said: “This transaction positions Eastlight very strongly with supportive institutional investors and will enable Eastlight, together with its communities, to create affordable homes and great neighbourhoods.”