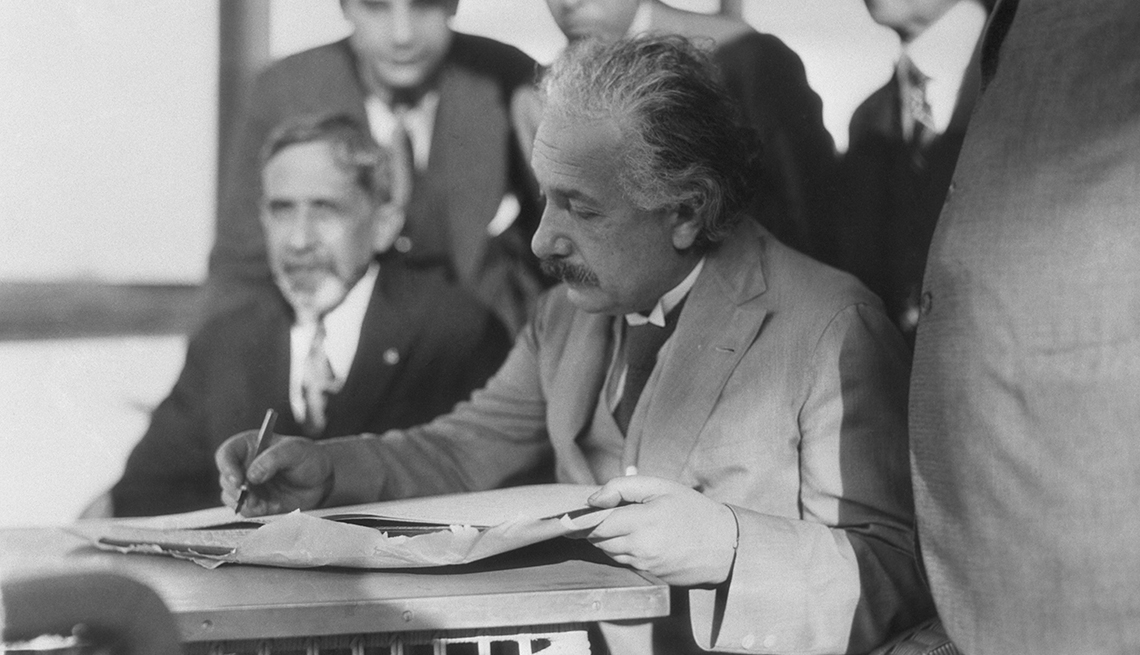 If you’ve ﻿recently scribble﻿d your name on a screen﻿ with your finger, you know that signatures aren’t what they used to be. The right signatures, however, can be worth quite a bit — either in money or in memories.

As with anything collectible, an autograph’s value is whatever price you can negotiate with a buyer. Other factors are important, too — the condition of the autograph, what it’s written on, and, most importantly, who wrote it.

What makes a valuable autograph?

Even though digital signatures are making inroads, people make physical autograph﻿s every day: ﻿on important documents, such as mortgages﻿; on ﻿personal letters﻿ and business correspondence; and on ﻿sports and entertainment memorabilia﻿,﻿ from balls to movie posters. You may find your grandmother’s signature valuable because it reminds you of her. If your grandmother happened to be ﻿Amelia Earhart or El﻿eanor Roosevelt, that signature ﻿also may be worth some money.

A simple autograph on a piece of paper is generally worth less than an autograph with a picture, a letter or piece ﻿of physical equipment, such as a baseball or guitar. A check signed by Grateful Dead guitarist Jerry Garcia is currently on sale for about $5,000 at Hollywood﻿Memorabilia.com. A vinyl copy of the Dead’s first album with Garcia’s signature is on sale for about $36,000.

There are plenty of other factors that determine an autograph’s worth:

How much is it worth?

Just because an autograph on eBay is listed at $5,000 doesn’t mean that the autograph is worth $5,000. It just means that the seller hasn’t﻿ yet convinced anyone it’s worth $5,000. In most cases, you’re better off looking at realized prices for autographs, which gives you what someone actually paid for them. Famed auction houses Sotheby’s and Christie﻿’s, for example, give out realized prices after major auctions. Subscrip﻿tion-based Worth﻿Point and ﻿Invaluable also have databases of realized autograph prices.