Two leading dietitians have revealed the five fat loss mistakes many of their clients make, from adopting an all or nothing approach during the week and weekends to over-eating healthy foods, just because they are good for you.

Susie Burrell, from Sydney, and Leanne Ward, from Brisbane, said there are many reasons why you might not be losing weight despite eating healthily and working out.

But these five are more common than most. 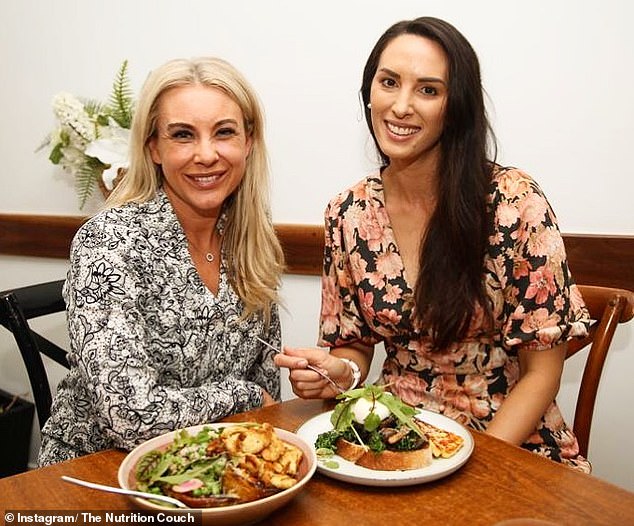 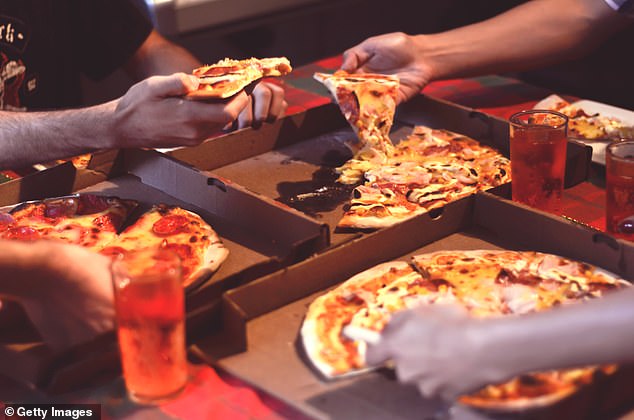 1. Having the ‘all or nothing’ approach

The first problem that Leanne was keen to highlight in The Nutrition Couch podcast is an ‘all or nothing’ approach to food that might see you eat clean during the week and then binge every weekend.

‘That perfectionist trait – where you’re super clean Monday to Friday and really rigid and structured is fine [if maintained],’ Leanne said.

‘But with the vast majority of people who deny themselves all week, by the time Friday hits, all hells breaks loose and they just blow out all weekend and start again on a Monday.’

Leanne said this issue is extremely common among women, who bring up their weekly calorie average by quite a dramatic amount with how and what they eat on a Friday, Saturday and Sunday.

‘They hit Monday morning and all that weight loss and hard work they’ve done during the week is gone,’ she said.

‘It’s that combination of perfectionism and cheat days that holds so many people back.’

The ideal solution for this is to adopt a more balanced approach Monday to Sunday, whereby you allow yourself a little of what you love every day, but never go overboard.

The second problem both Susie and Leanne see regularly is their clients falling victim to ‘health halos’ or thinking that just because something is healthy, they are allowed more of it.

‘If there is a Paleo, sugar-free, gluten-free, wheat-free brownie and you’ve had four pieces of it, you’ll probably find that you could have just had one normal brownie and been satisfied,’ Leanne said.

Susie added that so often, we over-eat food just because it’s ‘healthy’ – from pints of ice cream that say you can eat the whole tub for just 400 calories to special shakes from health food cafes that end up being extremely calorie-laden.

‘It’s so easy to get caught up in these health halos and forget that portion size actually matters when it comes to fat loss,’ Leanne said.

You’re far better off eating a normal portion-controlled amount of something that doesn’t necessarily market itself as healthy than over-eating things like protein balls and ‘healthy’ brownies. 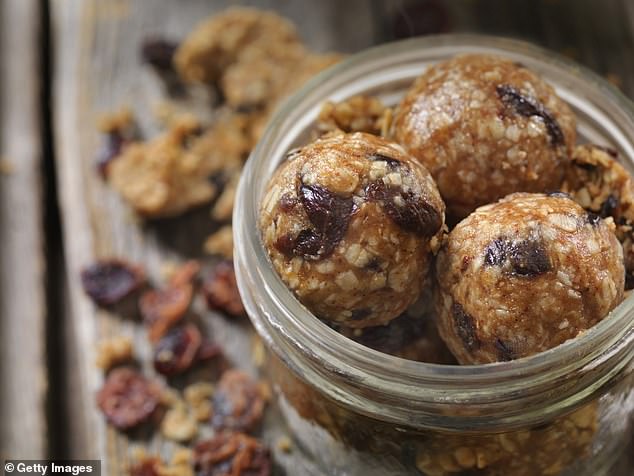 The second problem they see regularly is clients falling victim to ‘health halos’ or thinking that just because something is healthy, they are allowed more of it (stock image)

While many of us might be good throughout the working day, Susie said by the time many of her clients get home, they start ‘mindlessly munching’ on food, which can quickly add up.

‘Whether it’s a little bit of the kids’ lunchbox leftovers or some rice crackers with hummus, often by the time we sit down for dinner, we’ve basically already eaten a dinner,’ Susie said.

She added that a lot of the time this is so mindless, you might not even really think you’re eating.

‘But it’s things like picking at the kids’ plates when you’re clearing up that really leads to weight gain,’ she said.

4. Eating too much at night

In the same way that we often eat more than we think at home, the same is true of how much we get through at night in front of the TV after dinner. 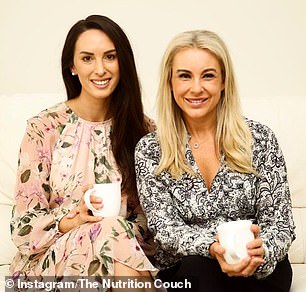 ‘So many of my clients have a healthy breakfast, lunch, afternoon snack and dinner – and then they like to reward themselves,’ Susie said.

‘But they don’t just have a couple of squares of chocolate or a little bit of ice cream. They have a glass of wine and some chocolate, and then they might pick at something else in the fridge over the evening.’

This grazing approach completely undoes all of the good work you have done throughout the day, and needs to be avoided as much as possible.

5. Your body has got used to your training

‘If you’re someone who goes to the gym a little bit and does the same thing or relies on walking, your body can get used to the training quite quickly,’ Susie said.

‘If you’re not getting some really good heart-rate-raising training into your routine, then often it’s just maintenance.’

Both said it’s important to remember that nutrition is king and exercise is queen when it comes to fat loss.